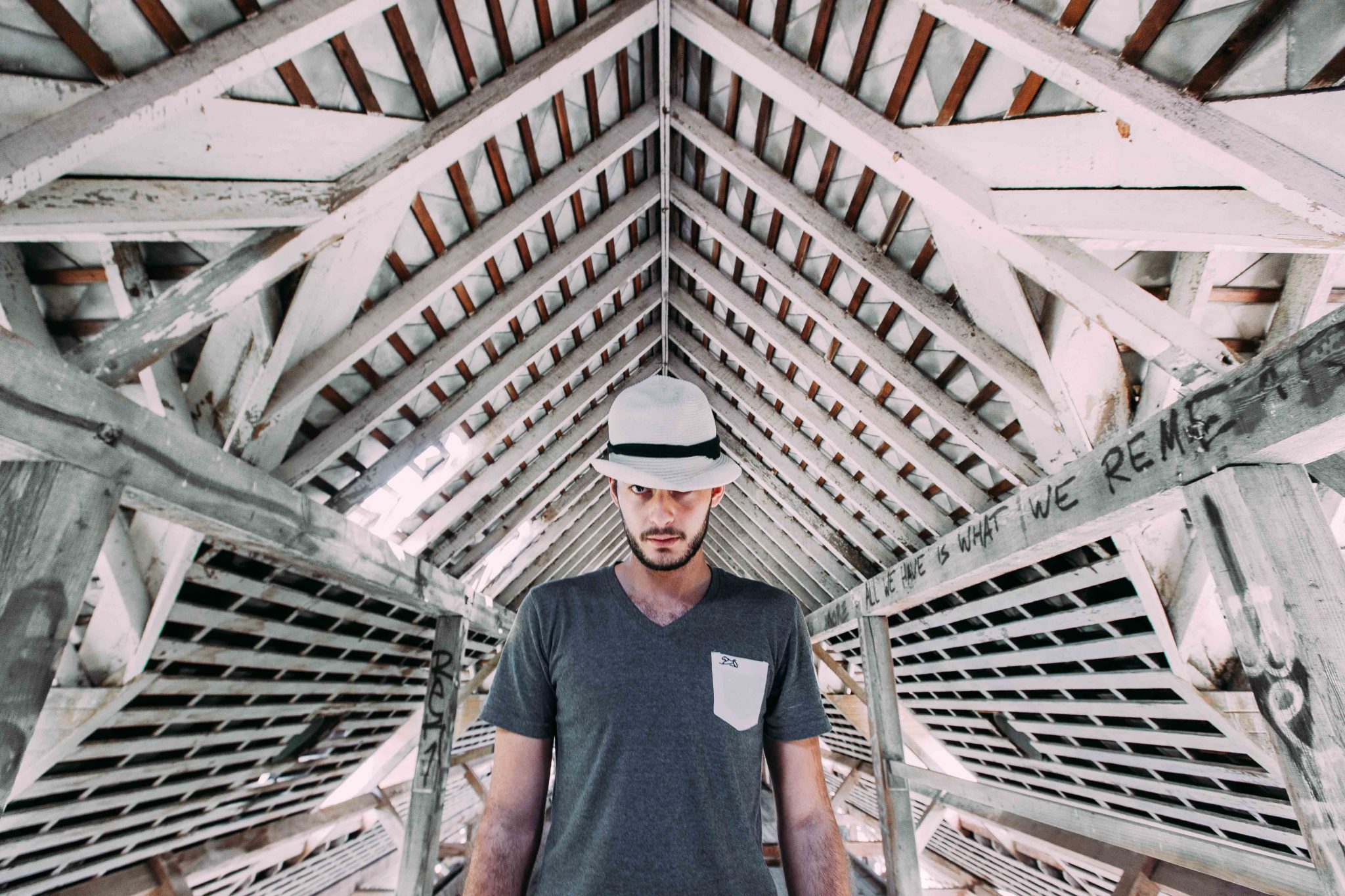 Over $1 billion has been raised in the cannabis industry in 2016, according to Viridian Capital Advisors.

The billion dollar line was crossed last week in part with C$40 million ($29.8 million) raised by OrganiGram Holdings, Inc. The deal will allow for the build out and expansion of the company’s cultivation, extract and derivative facilities. In addition, Tetra Bio-Pharma, Inc. received C$1 million in a private placement with Aphria Inc. to initiate clinical trials in PhytoPain Pharma.

Scott Greiper, president and founding partner of Viridian, said that the $1 billion was mostly raised in North America, with minor amounts from other countries. He also stated that the Canadian market is a meaningful metric as to what the U.S. market could end up looking like in the future. Canada legalized medical marijuana years ago, but the program was slow to build. The election of Prime Minister Trudeau jump-started efforts for the medical marijuana industry.

Trudeau also made legalization of recreational marijuana an important issue in his administration. The speed of these moves sparked an investment boom in the country. “Publicly traded licensed producers are the largest deals in Canada,” said Greiper. “Another thing we’re seeing is underwriters there are buying deals and then selling it to their investor network. You don’t see this very often in the U.S.”

The two biggest deals for 2016 came with publicly traded GW Pharmaceuticals. The biotech company did two tranches of $250 million this year. Following behind GW, was the first NYSE-listed publicly traded cannabis company Innovative Industrial Properties or IIPR. IIPR is a real estate investment trust that will purchase facilities associated with growing cannabis.

“Since the election cycle, the deal flow has mostly been in the real estate sector and principally in California and Massachusetts,” said Greiper. He pointed out that most of their investors had originally made their money in real estate and so it’s a familiar market to them. It also seems to be the lowest level of risk considering the highly risky nature of these investments.