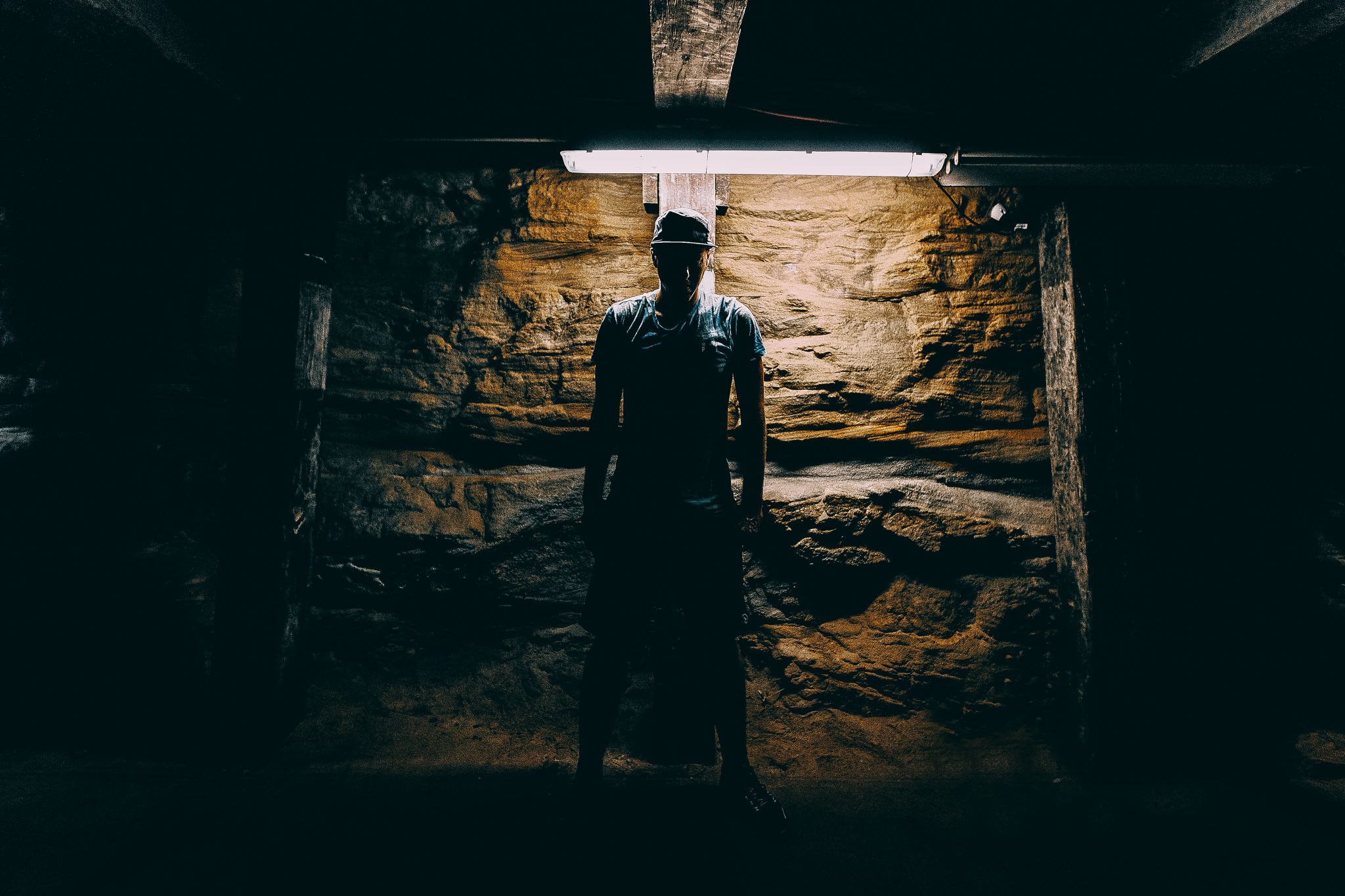 The Canadian government has released the November 2016 report that was filed in Ottawa by the Task Force on Cannabis Legalization and Regulation.  This report contains the findings and official recommendations of the task force for establishing legal cannabis across Canada.

In total the document contains 112 pages and covers issues from cultivation licenses, to processing, and distribution to taxation and home growing. Everyone interested in cannabis as an industry or as a medicine should read this document.

For growers I have summarized the main points that the Task Force recommends:

The production of cannabis and its derivatives (e.g., edibles, concentrates) should be regulated at the federal level, drawing on the good production practices of the current cannabis for medical purposes system.

Licensing and production controls should be used to encourage a diverse, competitive market that also includes small producers.

Wholesale distribution of cannabis should be regulated by provinces and territories not federally.

Retail sales of cannabis should be regulated by provinces and territories in close collaboration with municipalities.

The report considers that it is appropriate for retail zoning considerations to include appropriate distance from schools, community centres, etc.

Interestingly the Task Force also recommends no co-location of alcohol or tobacco and cannabis sales, wherever possible.

Personal cultivation of cannabis for non-medical purposes should be allowed with limits on the number of plants.

The Task Force states that there was general agreement on the legitimacy of medical use.

They recommend that a separate medical access framework to support patients be maintained to ensure that the market provides reasonable affordability and availability.

The ACMPR takes some of the blame for the hesitancy of the medical community to participate in authorizing medical marijuana.

Promote and support pre-clinical and clinical research on the use of cannabis and cannabinoids for medical purposes, with the aim of facilitating submissions of cannabis-based products for market authorization as drugs

In general, everyone I have spoken to is happy with this report.  A sincere effort was clearly made to cover a complex topic and it was done so in a respectful manner.  The big remaining questions are:

And what will the Liberal Government actually implement, or choose to reject, from these recommendations?

View the Task Force’s full report on framework for legalization and regulation here.

This article is written by: Future Cannabis Project