Cannabis smokers come out to their Asian-American parents 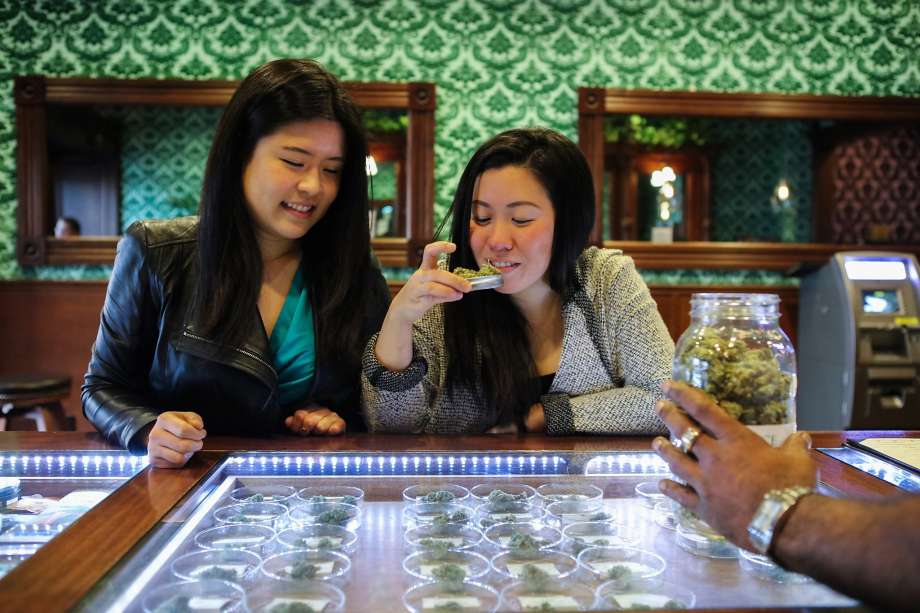 It was hard for Tiffany Wu to tell her conservative, first-generation Chinese American parents she was quitting her high-paying job at a Silicon Valley law firm. It was even harder for the Harvard Law School grad to tell them that she was quitting so she could advise clients in the cannabis industry — and that she smokes weed regularly.

Wu’s childhood friend Monica Lo, a creative director at a San Francisco startup, got the same horrified reaction when she came out of what she calls “the green closet” to her first-generation Chinese American parents about the same time earlier this year.

Both women are in their late 20s and say their experience is common among their peers, reflective of a huge generation gap in the Asian American community when it comes toward attitudes about cannabis. So earlier this year they, along with Los Angeles photographer Ophelia Chong, formed Asian Americans for Cannabis Education as a way to inform the older generation — and help their peers talk to their parents — about California’s largest cash crop.

Their pitch: destigmatize a plant that they say can provide health benefits and can be used for recreation.

They’ve started holding social gatherings of weed-friendly Asian Americans and encouraged them to share their coming out stories in person and online.

It’s not an easy sell

“I have friends in college who dropped out of premed and they didn’t tell their parents for years,” Wu said and laughed. “Choosing not to be a doctor was bad enough without saying that you smoke cannabis.”

Weed activists are happy to see the outreach in advance of the strong likelihood that at least one marijuana legalization measure will be on the 2016 ballot in California. While there is little polling data into Asian American attitudes toward weed, pollsters and campaign operatives confirm that their internal surveys say that the generational divide is greater among Asians than other demographic groups, except for Latinos.

Winning over Asian American voters could help the prospects of legalizing marijuana next year for adult recreational use.

Read the Full Article on the:  San Francisco Chronicle