Setting up a Corporate Structure for your Cannabis Businesses 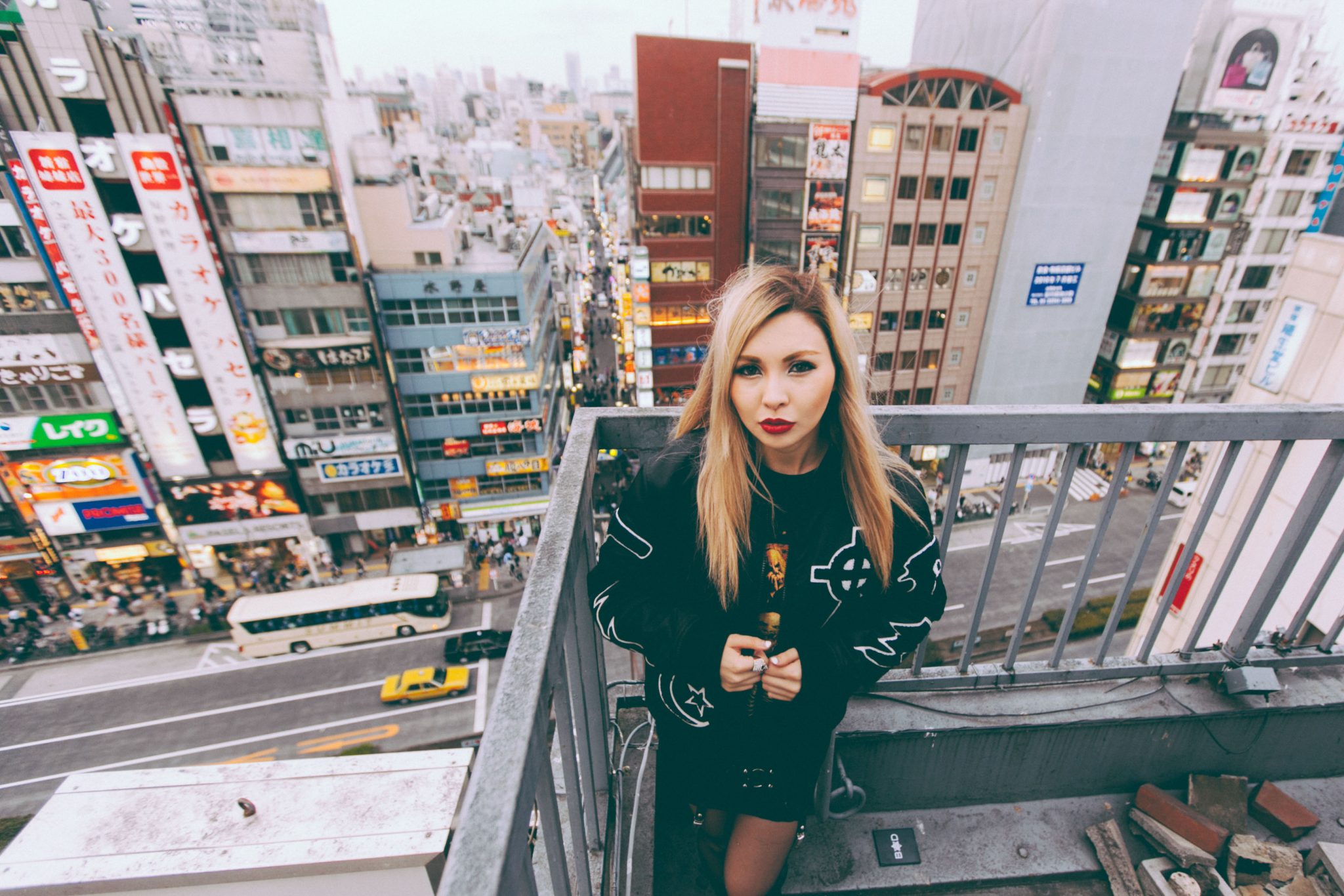 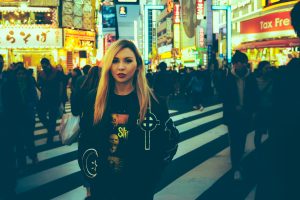 Setting up a corporate structure and choosing a tax entity status can be a unique challenge for cannabis sellers and growers. These businesses face a different set of choices than traditional small business owners. Due to certain legal and financial concerns, owners of cannabis businesses are going to want additional levels of legal and financial separation than a small business owner would normally require.

For example, an average small business would organize as an LLC or Incorporate in their state, and then choose from a range of federal tax statuses, such as sole proprietor, partnership, S Corporation or C Corporation. The choice of tax status determines which tax return form the company has to file each year. In most cases, the C Corporation would be the least desirable choice, due to the effect of what’s known as “double-taxation.” Double-taxation means that a C Corporation is taxed on its income at the corporate level via its annual tax return, and then the owners are taxed again on their personal returns for any income they receive from the business, whether in the form of salary or dividends. The other entity types are known as “pass-through entities,” and there is no income tax assessed at the company level, as all income “passes through” to the owners. With a pass-through entity, there is only going to be tax due at one level, that being the owner’s personal tax return. The double-taxation of a C Corporation will normally lead to a higher total tax liability than a pass-through entity would.

However, a business that sells cannabis may decide it’s wisest to elect C Corporation status, in order to create a firewall against personal tax liability. The separation of business and personal tax liability is one of the benefits of a C Corporation, and is not a feature of pass-through entities. The reason this liability protection is desirable is due to the unique tax laws governing cannabis businesses, most notably Internal Revenue Code Section 280E.

Section 280E disallows an entity from deducting ordinary expenses on their tax returns if they are engaged in the business of “trafficking a controlled substance.” The IRS abides by federal law concerning controlled substances, and they have taken the position that cannabis sellers fall under that definition, regardless of whether they are legal and licensed in their states. This has resulted in state-licensed businesses having all of their tax return deductions disallowed by the IRS, and being assessed with huge bills for back-taxes. In effect, these businesses are being taxed on their gross income, rather than their net income like everyone else.

Here is, unfortunately, a common scenario I have come across: Mr. Jones decided to open a medical cannabis dispensary in 2011. It’s legal in his state, he feels strongly about its medicinal benefits, and wants to help local patients while also making a living doing something he is passionate about. Mr. Jones files all the necessary paperwork and is licensed by his state to open a dispensary. He consults with a CPA to help set up the company, and the CPA sets up Mr. Jones as an S Corporation to minimize his taxes as much as possible. The CPA has never worked with a cannabis business before, but assumes it’s no different than any other small retail business. Certainly, five years ago, Section 280E was even less publicized than it is today, and today it’s still largely unknown outside of the cannabis industry.

A few years go by and business is booming, Mr. Jones is a success. Then one day he gets a letter from the IRS informing him that his prior three tax returns are being audited. When the audit is complete, they inform him that they have disallowed all of the ordinary business expenses he claimed (such as rent, utilities, wages, etc.). As a result of these disallowances, they calculate Mr. Jones owes them several hundred thousand dollars in back-taxes. Since the business was set up as an S Corporation, the liability for that tax passes through the business and directly to Mr. Jones. He does not have several hundred thousand dollars. So not only does he go out of business, but he has to file for personal bankruptcy as well.

Had Mr. Jones been a C Corporation in that same scenario, there’s still a good chance he would go out of business. But his personal finances and credit would remain mostly intact. Only the company, as a separate entity, would’ve been on the hook for that huge tax bill.

The difficulty of finding a bank account is another factor that can guide decisions on corporate structuring. It’s common to see cannabis businesses set up a second entity separate from the primary one, for the sole purpose of obtaining a bank account. In some cases, this separate entity will serve as a management company and provide services (such as banking) and lease assets to the cannabis-selling business. This type of setup should only be done under the guidance of professional counsel, preferably an attorney who has experience drafting the necessary contracts between the entities to ensure there can be no accusations of money-laundering. Anytime there are large amounts of cash flowing between two entities with common ownership, and one of those entities is engaged in a federally-illegal business, the appearance of money-laundering is something that should be avoided at all costs.

Another scenario in which a two-entity structure is becoming more common is that of a cannabis seller or grower who is also a producer of edibles, oils, disposable vaporizers and the like. These companies are not just creating products for consumers, but are also building brand identities and intellectual property (such as recipes) that they may want to sell to other businesses at some point.

In this case, it makes sense for a separate entity to be formed to operate that brand apart from the cannabis retail or wholesale operation. This separate entity would not have ownership of any cannabis and would not be selling any cannabis, they would just be selling things like packaging, recipes, and so on. The business that purchases those things from them would then use their own cannabis inventory to create the edibles and other products to sell in their stores. Based on that setup, the “brand” entity would not be subject to Section 280E, and would not have to base their choice of tax entity around that. Only the retailer (or wholesaler), as they are the ones actually selling cannabis, would be subject to that law. The two entities can have a similar ownership group, but they should not have any ownership shares in each other. Otherwise, the liability of 280E could end up passing through to both entities.

This topic gets a little more complicated when you factor in a company that wants to sell their brand across state lines. For more information on that topic, I encourage you to read David Kotler’s recent article.

Additionally, state laws might guide corporate-structuring decisions. For example, in a state where medical cannabis dispensaries are required to be non-profit, the dispensary will still not be able to gain federal non-profit status, and will be forced into C Corporation status by default. State laws might also impose certain rules regarding ownership, funding, or any number of things that could then affect what entity options are available or most desirable.

Ultimately, the choice of a corporate structure and tax status should be done on a case-by-case basis and tailored to each owner’s unique situation, such as the amount of funding behind them and how averse they are to the risk of being audited. It should also be decided in conjunction with attorneys and/or tax professionals experienced in the area. Most of my cannabis clients have decided not to follow in the footsteps of the fictional Mr. Jones, and they’ve elected to be C Corporations. They feel the extra cost of that “double-taxation” is a fair price to pay for knowing they’ll never have to face that worst-case scenario.

Canada’s Framework for the Legalization and Regulation of Cannabis: http://futurecannabisproject.org/2016/12/canadas-framework-legalization-regulation-cannabis/