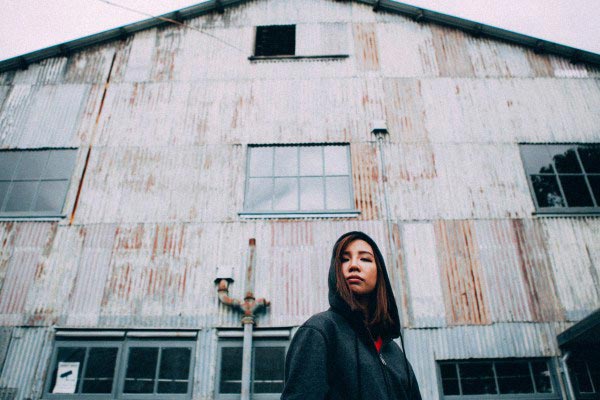 Are Rogue Dispensaries ruining it for everyone?

As an aspiring entrepreneur, I’m a huge supporter of small business. I love to see entrepreneurial innovation and opportunistic developments. But are these small start-up dispensaries causing us issues?

Canada is still facing certain legislative decisions, like how and where marijuana will be sold. There are a few proposed models, such as government-run facilities (e.g. Liquor Control Board of Ontario – LCBO), through pharmacies like Shoppers Drug Mart or, most likely, sold at dedicated Marijuana Dispensaries.

In Vancouver, dispensaries are currently labeled as a Grey Market and “allowed” to operate. However, since the announcement that the Liberal Government will soon be passing legislation, many ambitious entrepreneurs are jumping the gun.

Dispensaries have been popping up all over the provinces in Ontario and Quebec. Don’t get me wrong, this has been great as a consumer. There is just one problem, namely that the Government is still deciding whether there should even be a marijuana dispensary model for independents.

There are signs of progression in the direction of a government-run model. I mean, why not keep all the cash to themselves and have everything under their control? Indeed, Canada is in desperate need of an economy boost.

The Government said the main reasons for legalization are “to eliminate the black market” and “keep it away from children.” But of course, they’re going spin this story– they want to justify their choices. Regulated or unregulated, kids will still have access to marijuana. In fact, I think it’ll be even easier. The black market will transform into a legal market, or still thrive. Money is the main motivator here, and if the Government can, why not take the biggest piece of the pie?

Currently, dispensary owners are claiming the territory as fast as they can. They are also showing that their model works. I am with them on that point; it does work. I firmly believe you obtain the best product and knowledge from the people who actually smoke it, and have a passion for cannabis. Conversely, these government retail stores will only focus on education and sales. With specific reference to the LCBO, have you ever seen a wine connoisseur at one of their locations!? I expect the same template to follow for Marijuana. It’ll be a bad idea.

I also have to mention competition. Right now the dispensaries are competing unfairly. Those of us who are waiting to legally enter the Marijuana industry are immediately at a disadvantage if these dispensaries are already claiming territory.  Real estate, customer database, and loyalty branding – they’ll have that established before we step in. But hey, if that’s the way the game is to be played, there’s a reason why new players are constantly entering the race.

The Government’s decision on which model to choose, is to some extent, shaped by public perception. If the public sides with the government-run model, dispensaries are in deep trouble. The summer crackdowns highlighted marijuana dispensaries in a negative light. Whether you view dispensaries as right or wrong, the media is propagating negative words like “Arrests”, “Illegal” and “Crackdowns” to the public, deepening the perception of marijuana as a criminal drug.

Additionally, crime is becoming increasingly problematic. The third string of violent robberies in Toronto in 2 months alone shows the real dangers. Dispensaries are a perfect target: they (usually) only accept cash and the thieves get a shit load of weed too! It’s beyond the dispensary’s control, but if they paid attention to what’s going on in the United States, they will notice the huge security issue. Unlike legal US states however, Canadian dispensaries can’t rely on the police to protect them. Canadian police have less presence in dispensaries, giving further opportunity for robberies to continue. The criminalization and crime liability around the dispensary market continues to add more fuel for the pro-government model.

I truly believe the dispensary model is better for small businesses and customers. It will be cheaper for consumers, allow more small businesses to work with dispensaries, and create more jobs. Ideally, it will attract business owners who care and love the plant, and have the customer’s interests as their priority. This would include customer service, price, education, quality product, and safe access. However, current events are unfairly benefiting those who step over the line of the law, and directly affecting law-abiding entrepreneurs who aim be connected to cannabis in some way. Marijuana will be legal one day, so let’s try to create the best environment for it.