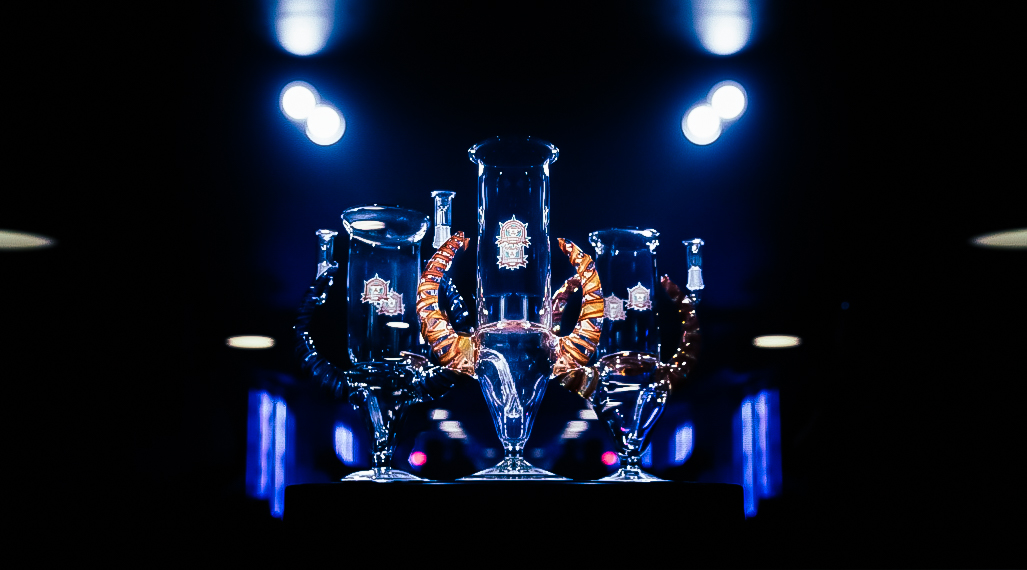 The Karma Cup Vs. The City of Toronto

The Karma Cup organizing team just gave us the lowdown on what’s happening with the cup in Toronto. Sarah Sunday, the event organizer explained: 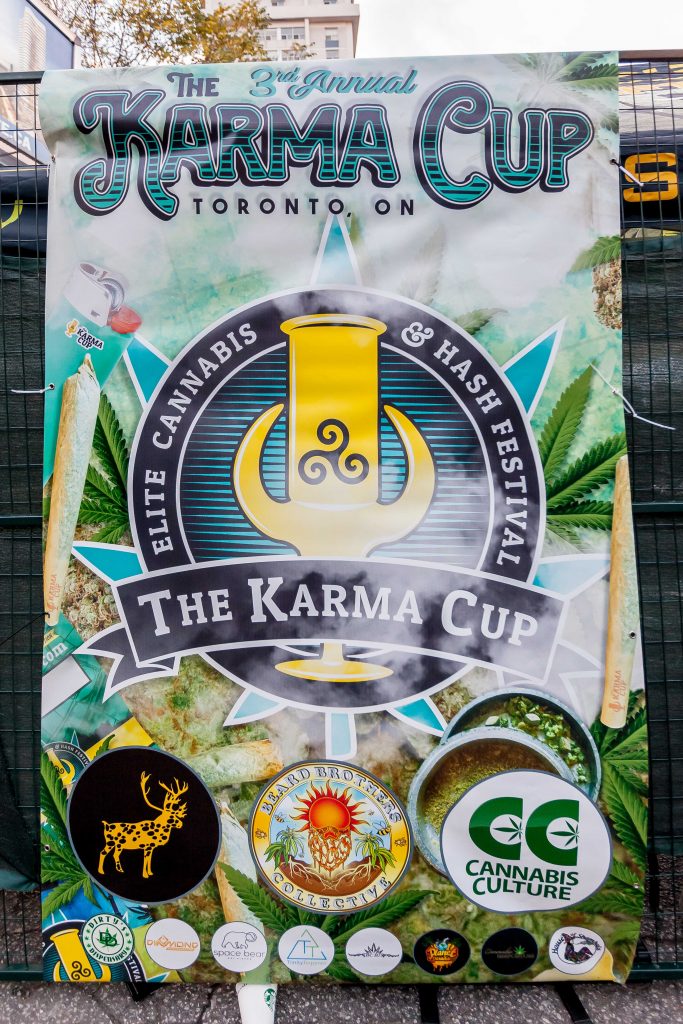 “A couple days ago my production got an email from Toronto’s Buildings department that [told us] they were denying tent permits. They told us it was because they were going to be dispensing marijuana in the tents, and it’s not zoned for marijuana. We tried to work with them to satisfy demands, but it was obvious we couldn’t… so we tried to find another location.” 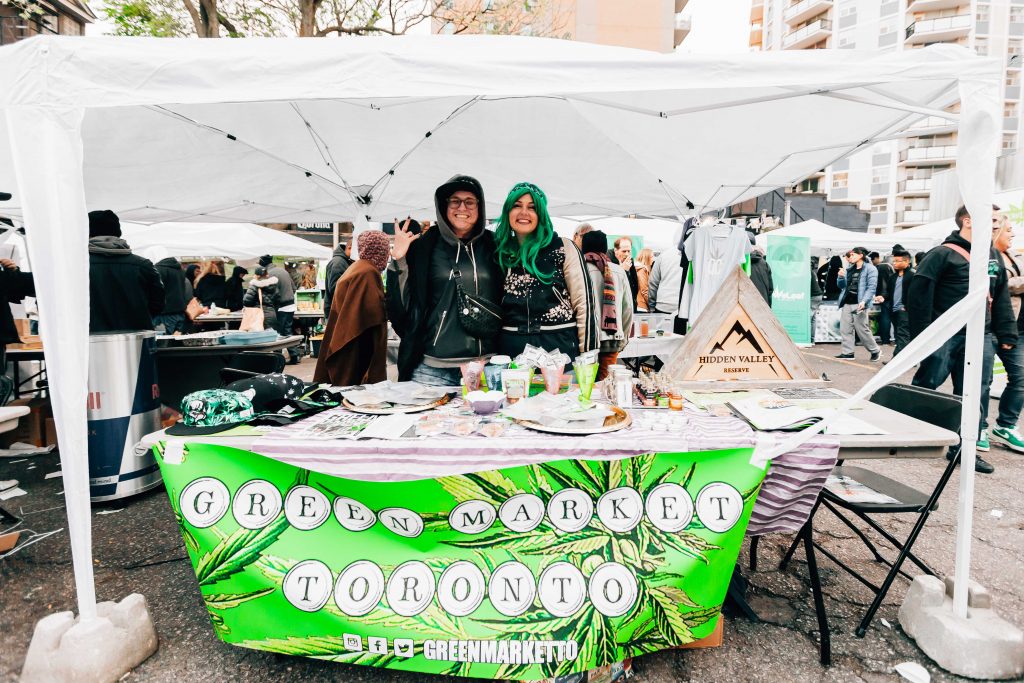 The Polson Pier was threatened with fines and property forfeiture if they didn’t cease and desist. For a multi-million dollar property owner, the hassle was simply not worth the risk. 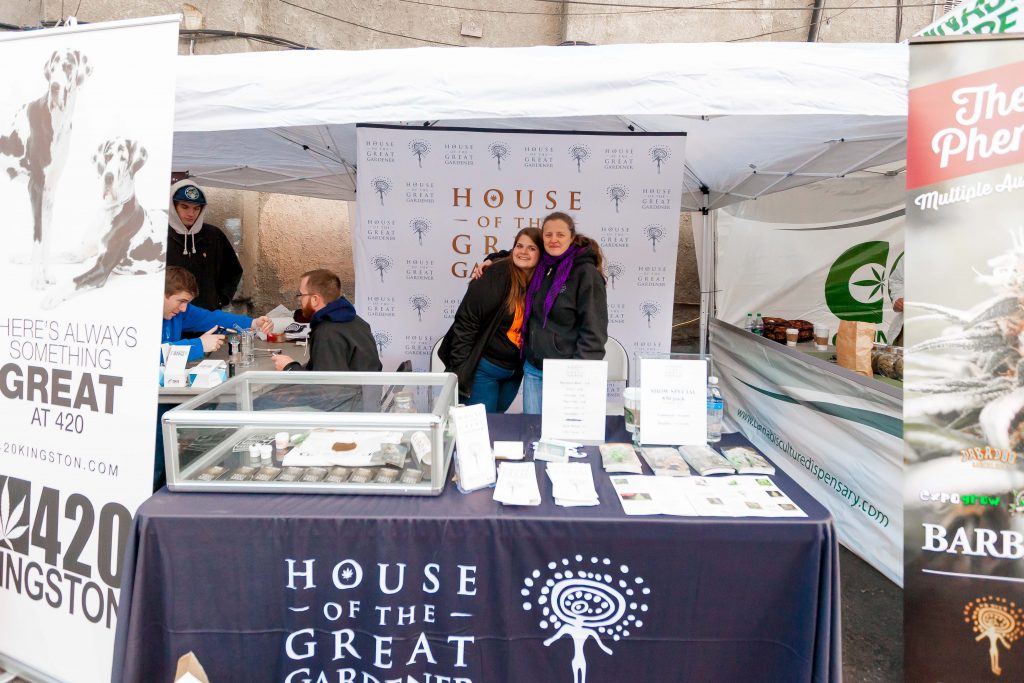 It’s worth noting this is the same tactic the City of Toronto used during Project Claudia, the recent dispensary raids that happened in May. Apparently, the landlord also kept Sarah’s $60,000 deposit, which is pretty shady . No doubt they knew the risk before getting involved… 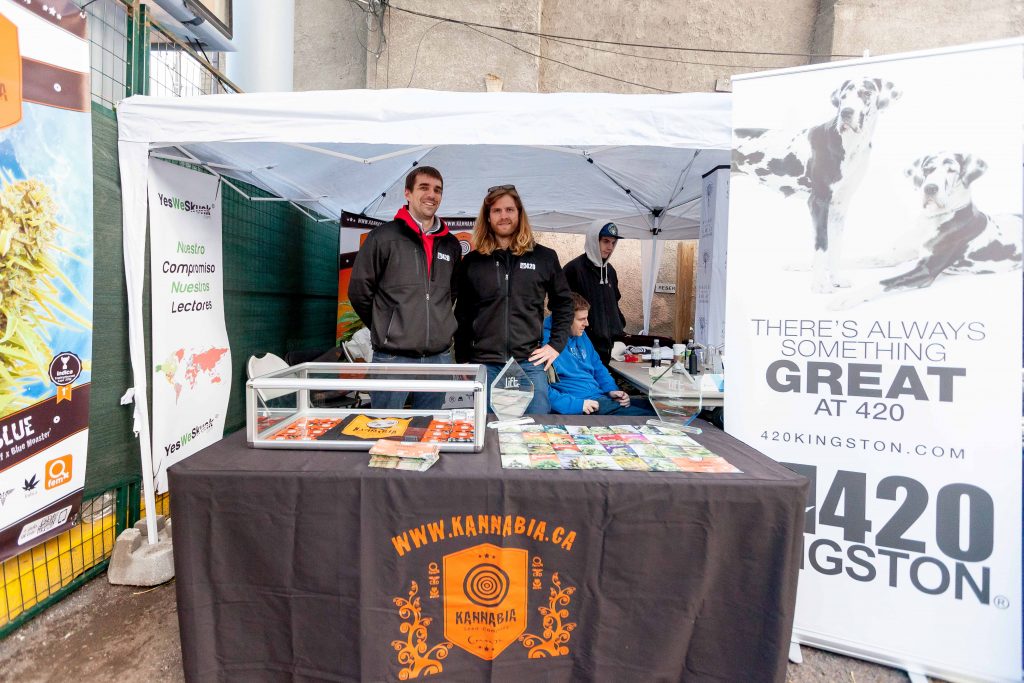 The situation is highly reminiscent of what happened to Marc Emery a few weeks back at his own Church street Cannabis Culture dispensary location. Basically,Emery’s landlord tried evicting him for selling cannabis, despite knowing he was going to do so beforehand, and still kept his deposit. 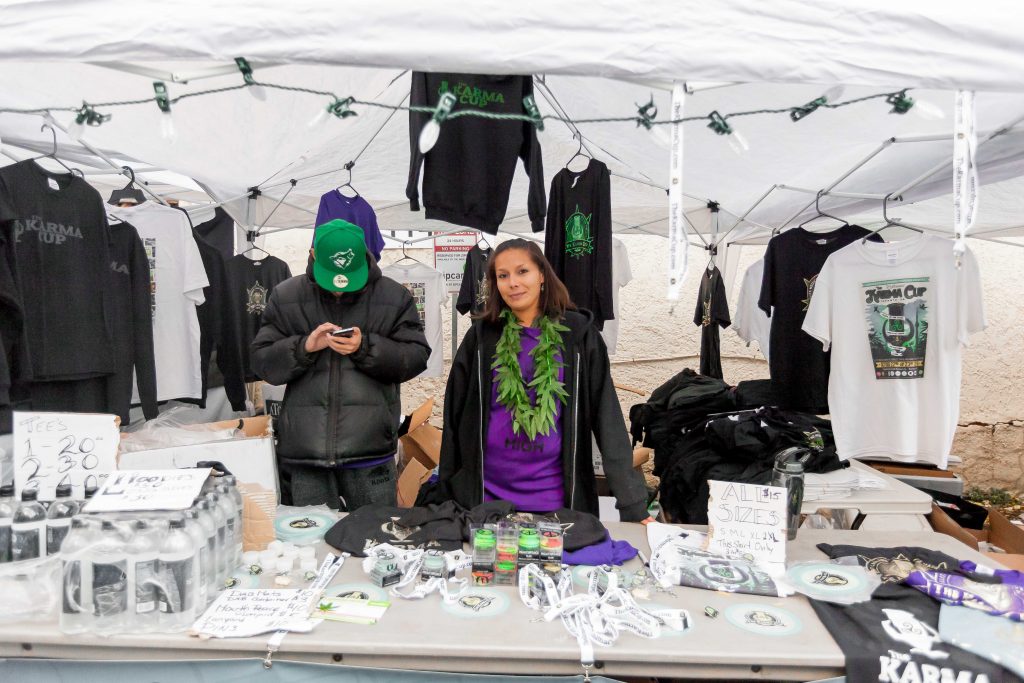 As Tracy Curley (Sarah’s right-hand) said during the announcement: “Fuck the City of Toronto. We’re here, we’re high, get used to it!” 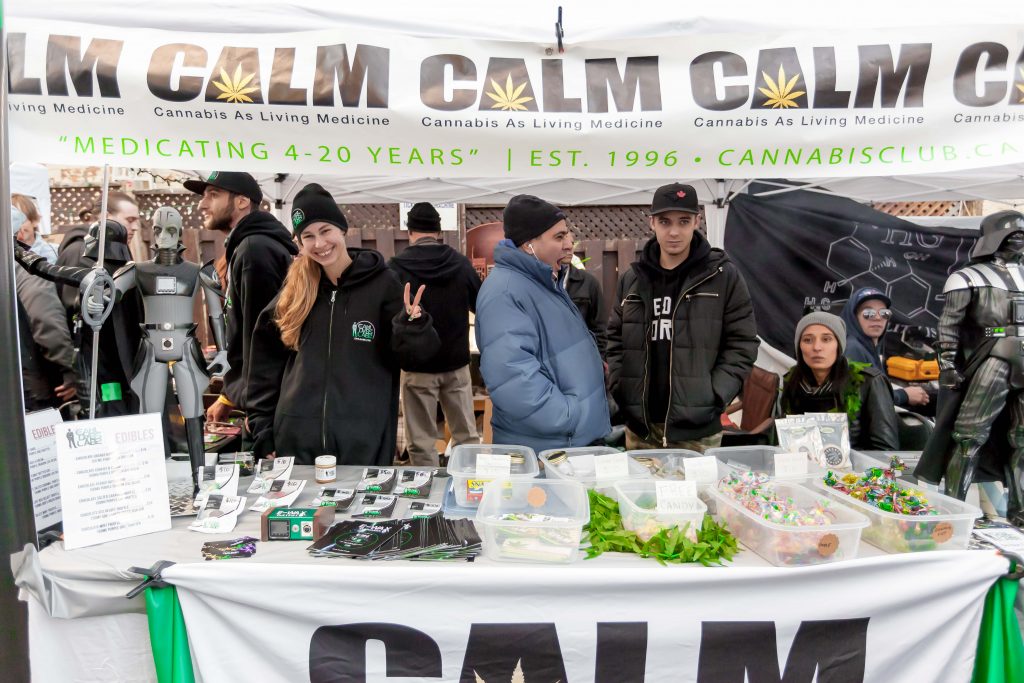 The cup must go on! This event was badass before… now it’s straight up Chuck Norris. So make sure you support the organizers who have persevered. After all, sometimes you gotta fight, for your right, to PARRRTYAYYYY!
Article Written by: The Blog Toke

Photography by: The New High 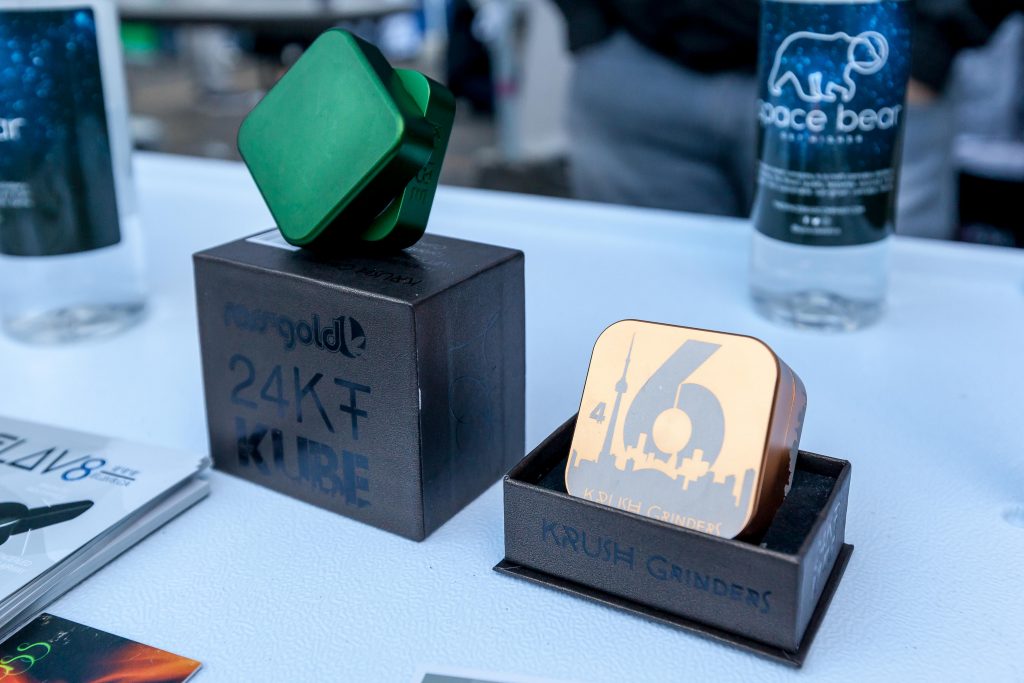 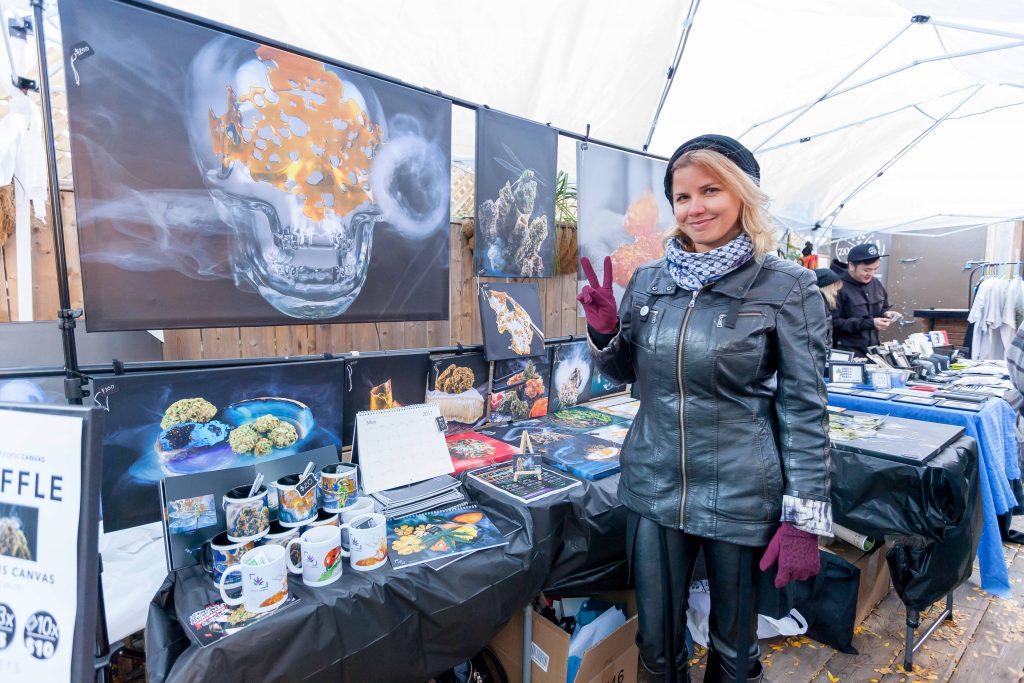 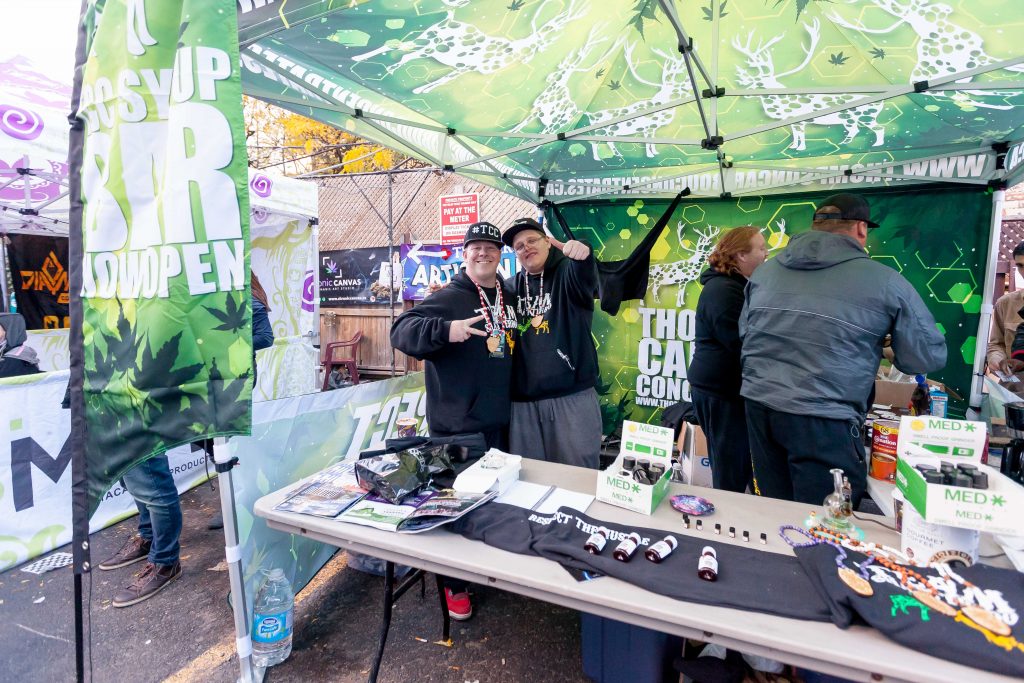 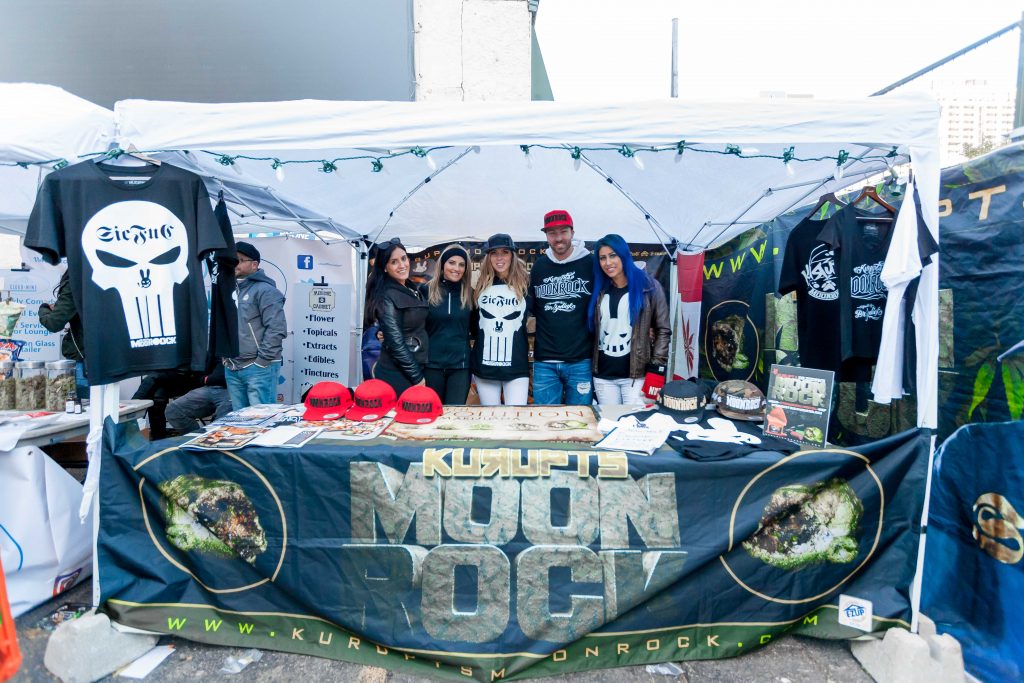 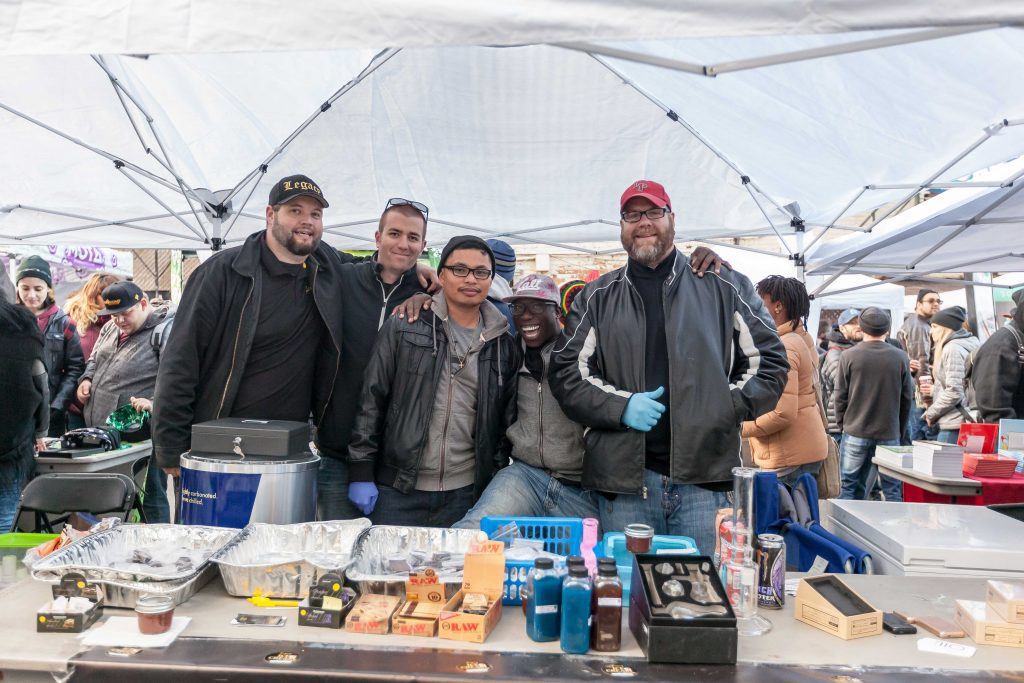 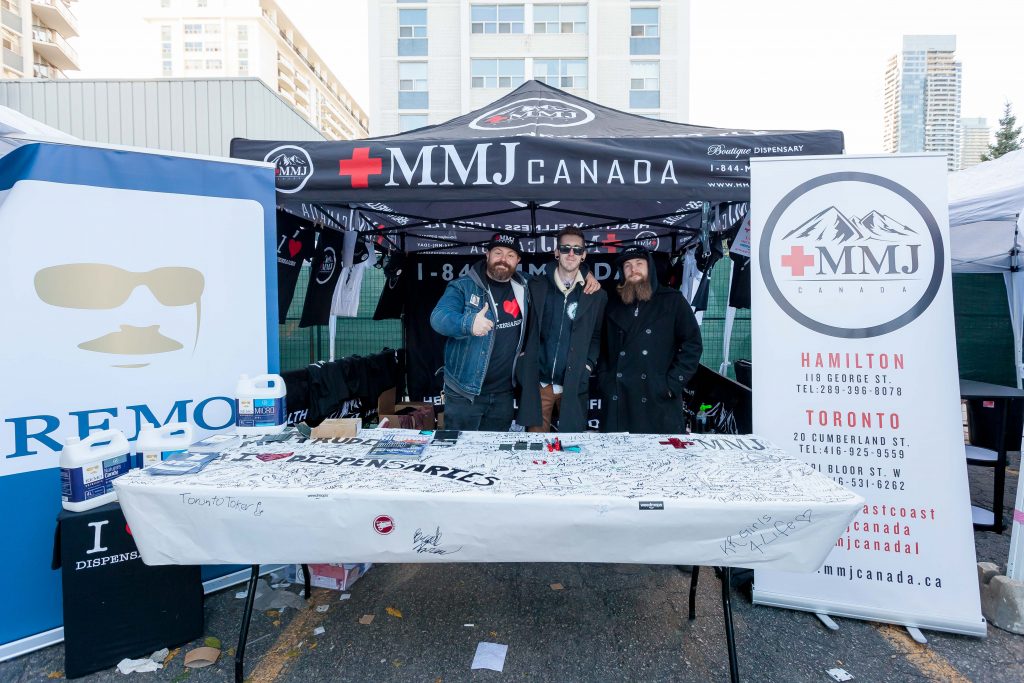