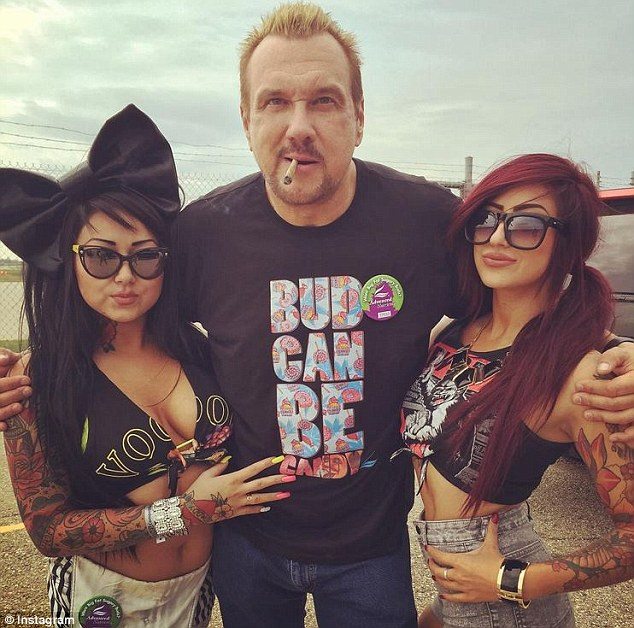 TL;DR (Too Long Didn’t Read) Our own notes:

An amazing interview of Michael Straumietis CEO of Advanced Nutrients. You can just see in his interviews his positivity, his excitement, energy that it’s contagious. This was really an inspiring video. I could relate to many things he’s talking about such as friendships, hard work, and mental game which was refreshing to hear. On top of that, I learned so many great nuggets about management, relationship with money, being different and the subconscious mind. The notes are for the lazy, but really you should watch this whole thing. It’s awesome.