The Rise of the Luxury Cannabis Brands 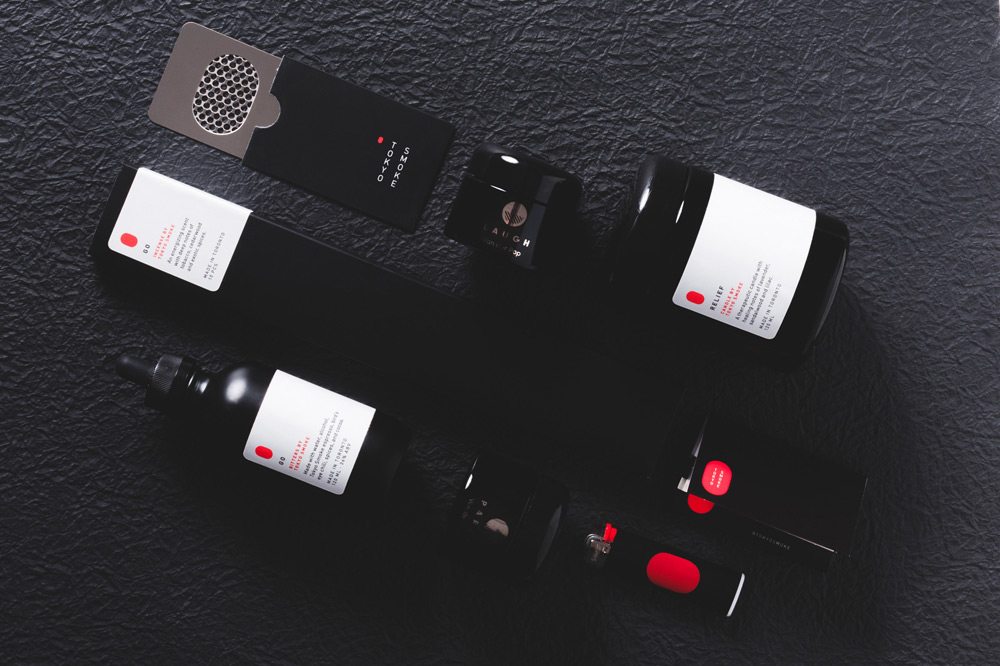 Global demand for luxury goods is strong and rapidly growing, with over $200 billion in annual sales each year. Consumers purchase these goods for a variety of reasons, among them is they convey a sense of status, wealth and exclusivity.

While luxury goods are generally of higher quality, they also indicate status and wealth. The concept of luxury goods traces back to semi-modern civilization highlighting human nature’s desire to covet goods that can “raise one’s social standing.”

Fashion and accessorizing has always been a way for individuals to identify with (or separate from) a specific class or status. People dress or express themselves in certain ways to find acceptance in the social niche of their choosing. At the same time, fashion has become a way for individuals to express their “individuality.” There are instances where individuals seek to distance themselves from certain groups through following a distinctive style of fashion.

This is all relative within our own social status tiers and communities. Just as a Volkswagen might be seen as a luxury car to a student, a Mercedes might be seen as an ordinary car to a wealthy heir. This demonstrates that luxury is relative and could refer to almost everything and nothing depending on whom you ask.

Today, brands are the best way to be a part of a group or community—or not—because they immediately are recognizable and have inherent meaning behind them.

As the growing array of startups and venture capitalists in the marijuana sector have made abundantly clear, weed is no longer an illicit substance that you shove in the back of a drawer. In fact, as legalization ramps up, it’s becoming a boutique item. There’s a whole industry being built around the upscale branding of cannabis and cannabis accessories. 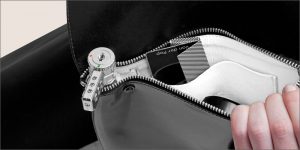 For a segment of adult consumers, it’s high time to come out of the closet—or drawer—and display their cannabis as they display their perfume and/or alcohol bottles. Upscale, luxury, design-minded start-ups including Tokyo Smoke, Van der Pop, Recreator, Shine and even well-known designer Jonathon Adler have gotten into the segment with everything from bold jars and containers to 24K gold rolling papers.

Luxurious, Upscale & Not Your Typical Stoner

Tokyo Smoke is a leading example of the evolution and maturation of the cannabis market. As cannabis becomes a mainstream product with demands from a mainstream audience, Tokyo Smoke’s intention has been to develop the brand in hopes of elevating the cannabis experience by having it recognized as a legitimate part of many consumers’ lives and culture.

Tokyo Smoke’s commitment to refined design drives this approach in the cannabis space. They believe cannabis is an emotive experience, and the product should match the needs and desires of the consumer. Tokyo Smoke is emblematic of the larger move toward luxury brands and marketers to recast cannabis as more of a lifestyle and luxury product.

“It’s not about the prototypical stoner. We wanted to build a brand for the contemporary urban citizen—it’s clean and elegant, which signals quality and transformation.” -Alan Gertner, Co-Founder, Tokyo Smoke 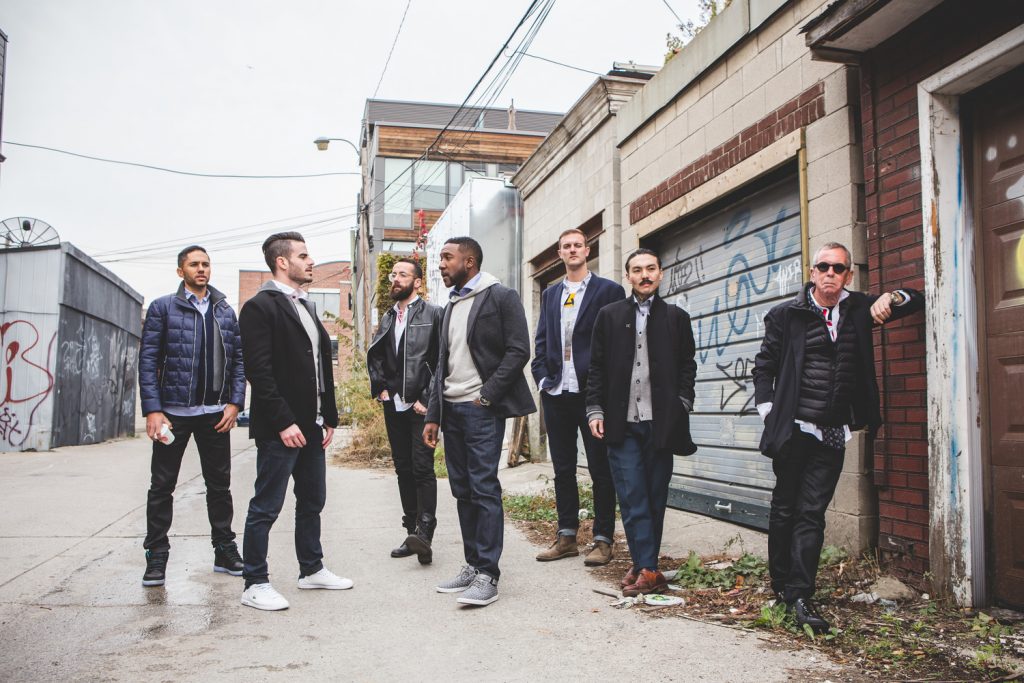 But Tokyo Smoke’s strategy doesn’t end with packaging or products: it’s about connecting the dots to communicate how its cannabis will make a person feel. Instead of using the names of cannabis strains, which aren’t familiar to everyone, Tokyo Smoke structures its products around four experiences—Go, Relax, Balance and Relief—and relates them to industries with strong cultures like coffee and fashion.

“There’s a limited nomenclature to understand the experiences around cannabis,” Founder Alan Gertner says. “By creating a design-oriented brand, we can build a language.” For example, Go is described as, “An energizing, awakening sativa,” and compared to drinking an espresso shot. Relax is an indica strain, and consuming it is compared to drinking decaf or the feeling of being wrapped in a soft cashmere sweater.

The Van der Pop brand takes a similar perspective, but with a slightly different approach. Designed for the modern day woman, Van der Pop structures its canisters (and future strains) to evoke the feeling or affect of the strain(s). Rather than typical cannabis strain names, Van der Pop has coined Forget, Laugh, Clean, Party, Sex, Focus, Relax and Sleep—keeping life (as well as strain selection and storage) simple.

Shine, another tertiary canna-brand and the first 24K gold rolling paper, is perhaps the epitome of conspicuous canna-consumption.

Perhaps Colorado takes the indulgence trophy for introducing the first hotel with specific accommodations and design details for cannabis smokers. The Nativ Hotel—located in the LoDo (lower downtown) neighborhood of Denver—allows on-premises consumption. The hotel is full of little surprises that culminate into a pot smoker’s dream: living plant walls, a Stereo Lounge in the hotel’s basement and a coffee bar featuring CBD-infused

So with all the new canna-brands coming online, how will they differentiate themselves from the others? Who will they appeal to? Will specific consumer segments emerge from the industry? Will we see the social strata and socio-economic layers reveal themselves? Will the wealthy consume only organic cannabis and leave the rest for those that can’t afford it.

Phrases like the “Napa Valley of Weed” or the “Whole Foods of Cannabis” are used these days as entrepreneurs seek to make their canna-businesses and products appeal to consumers; while those consumers seek to differentiate themselves through conspicuous consumption.