Who Were The Superstars at The High Times Business Summit? 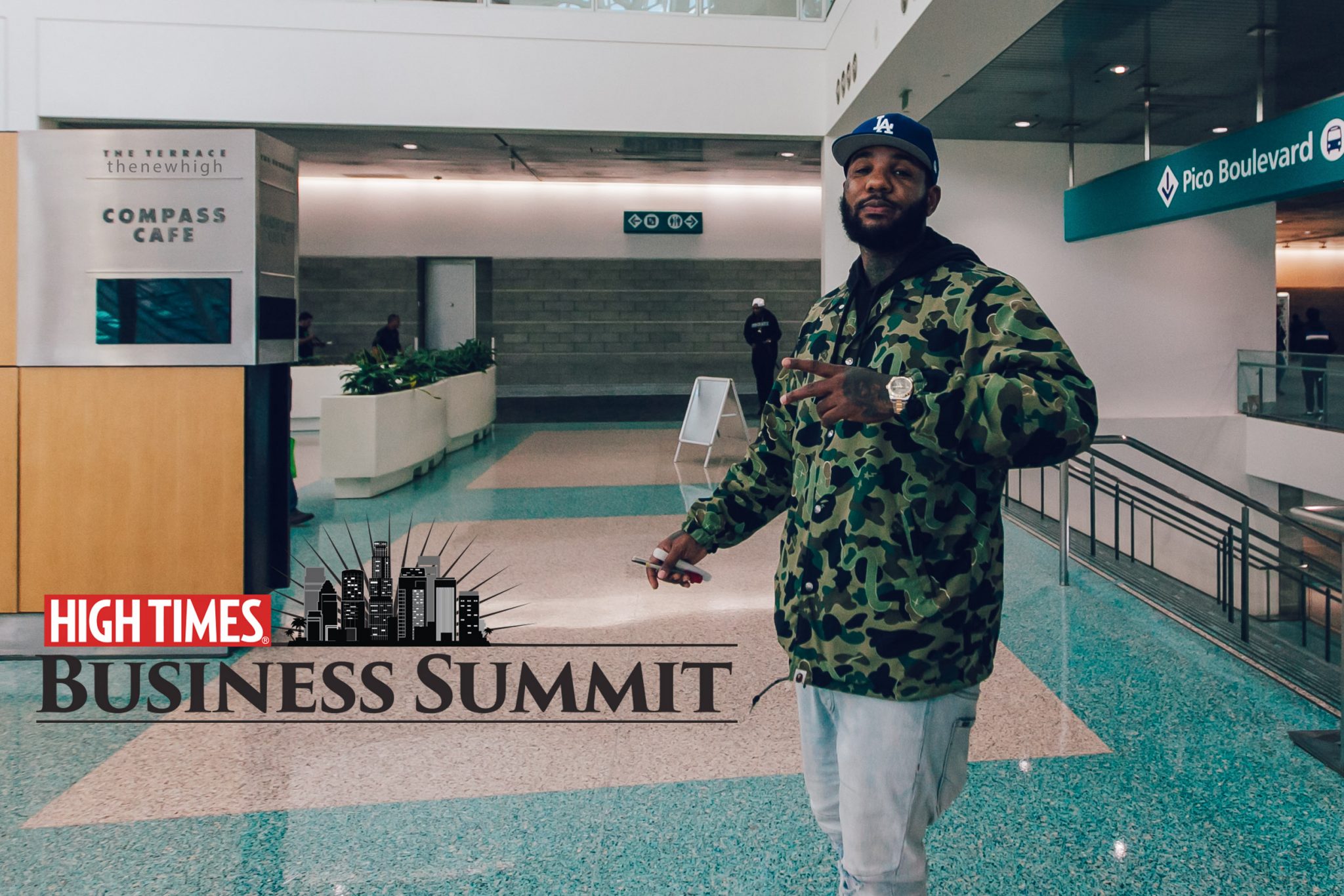 As a relative newcomer to the cannabis industry, I was pretty damn excited, but also a little nervous. It’s kind of intimidating when you feel like you have so much to learn before you can even be respected in the industry.

The event was going to be filled with industry professionals and myself – equipped with high hopes of making it. I kept thinking of ways I can provide value to others. I prepared and researched as much as I could in the weeks prior to the event. I thought of ways I could provide useful information, insight, and some sort of value. The best conversations are when both parties feed off of each other’s ideas. In the end, I decided that rather than trying to talk big, I would just to be straight up honest:

“Hello my name is Richard, I’ve worked with Google for the past 5 years. I’m a blogger who’s interested in learning more about marijuana entrepreneurs. I’m interested in entering the Canadian marijuana industry, but legislation won’t be announced until April 2017. So in the meantime, I just want to understand the cannabis customers, learn from the American industry, and see what challenges marijuana entrepreneurs are facing.”

I arrived at the summit unscathed by the LA Metro.

The event could not have started any better.… Casually walking by was The Game! I did a double take because I was wondering why he wasn’t being mobbed. I knew why he was here though, I read about how he’s invested in “The Reserve” – a dispensary in Santa Ana. 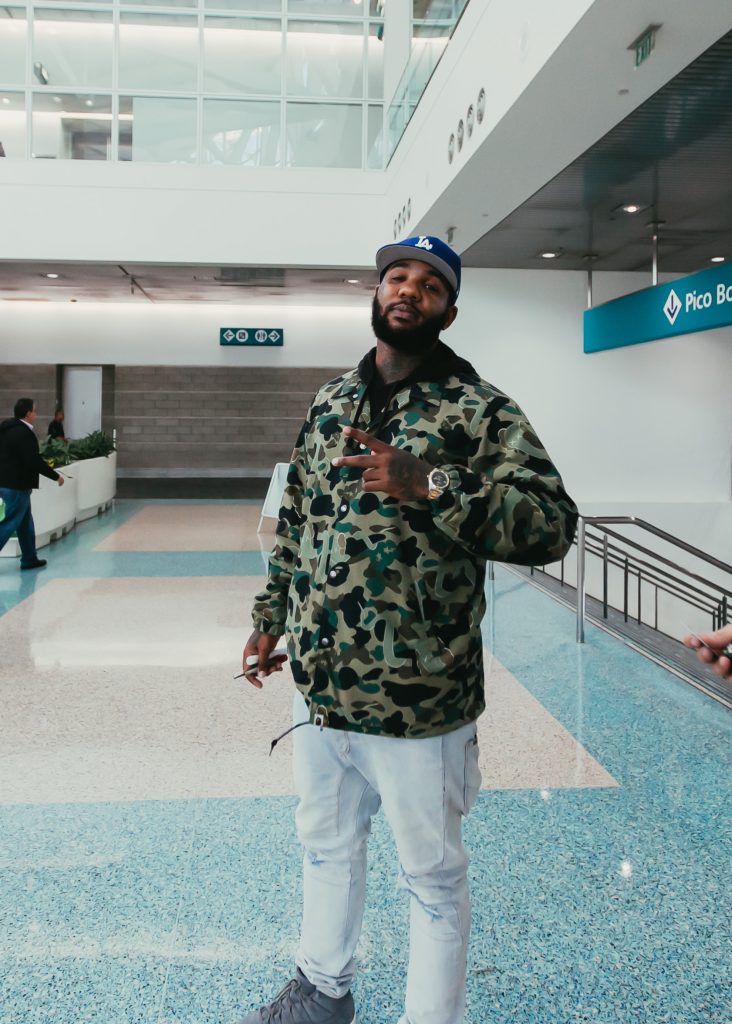 He walked right by me and I thought I missed my chance. Luckily someone stopped him to chat. As his conversation ended, I didn’t really want to stick a camera in his face and snap a picture.

As a sidenote, this is a dilemma photographers face. Ask for a picture and there is a 50/50 chance you will get a “Yes”. Or just snap a picture and 100% you will get a photo, but you’re also a bit of an asshole for doing it. I opted to ask for a photo. He very calmly responded, “Yeah for sure man… but you probably wanna take your lid off.” I looked at my camera, the cap was definitely still on… LOL #Noob. 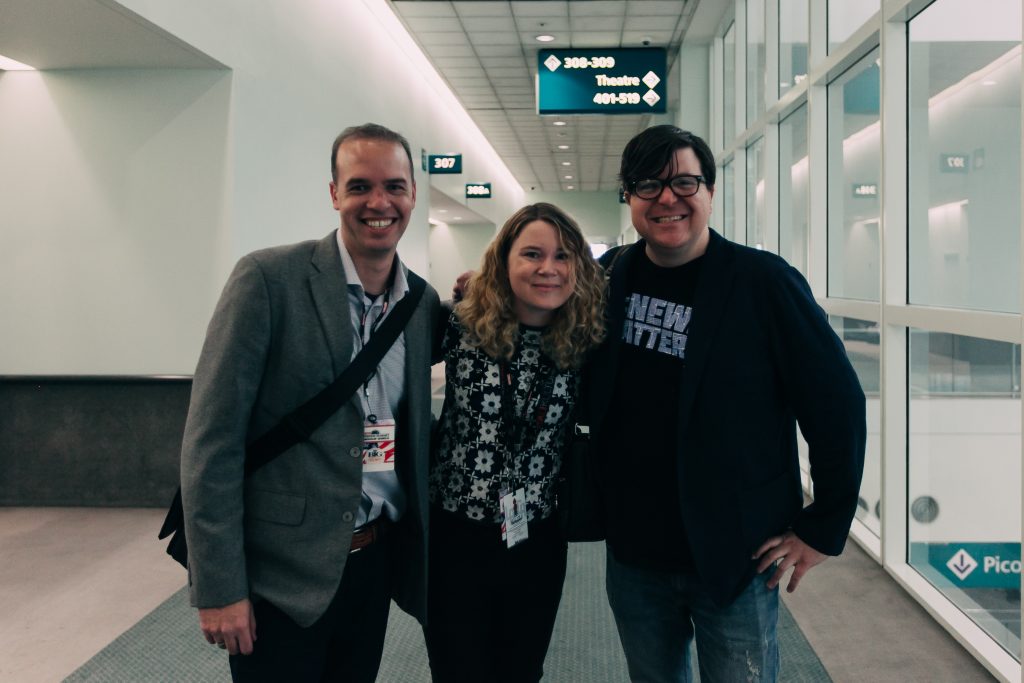 From my experience in blogging, this was an amazing panel.

My 1st Time Talking to Journalists

I approached Ricardo Baca after the panel. I’m a fan of The Cannabist and enjoyed his documentary Rolling Papers.

I’m next in line waiting patiently. As his conversation ended, another journalist from the panel, David Downs who also writes for the San Francisco Chronicle, makes a comment to Ricardo prompting a conversation. David recognizes that he might’ve interrupted the queue and invites me into the circle of journalists.

As expected, I felt a little intimidated; these are legit journalists who’ve written for their respected cities’ top papers. I’ve written a total of 5 blog posts in my life! Recognizing my awkwardness, they welcomed me with overt friendliness. Rico shared some wonderful stories of times in Canada, behind the scenes music travels, and suggested some contacts to read up on.

Ricardo and Double D both shared some great info. Some quick tidbits:

“Read a lot. See what’s trending to develop your own niche ”

“Do your research well, checking your sources is very important”

“Segment yourself – delve into more specific niches, like marijuana entrepreneurs in tech”

“Make sure your stories have some heart”

And most importantly they reminded me…

“You’re in an exciting time go in there and kick some ass!”

I followed up on their advice over the weekend and studied my research again. I found something I overlooked earlier that could improve the design and format of my website. I’m thankful to meet such great people.

They invited me to walk and talk with them, but the next panel had already begun, and there was one person I wanted to listen to… 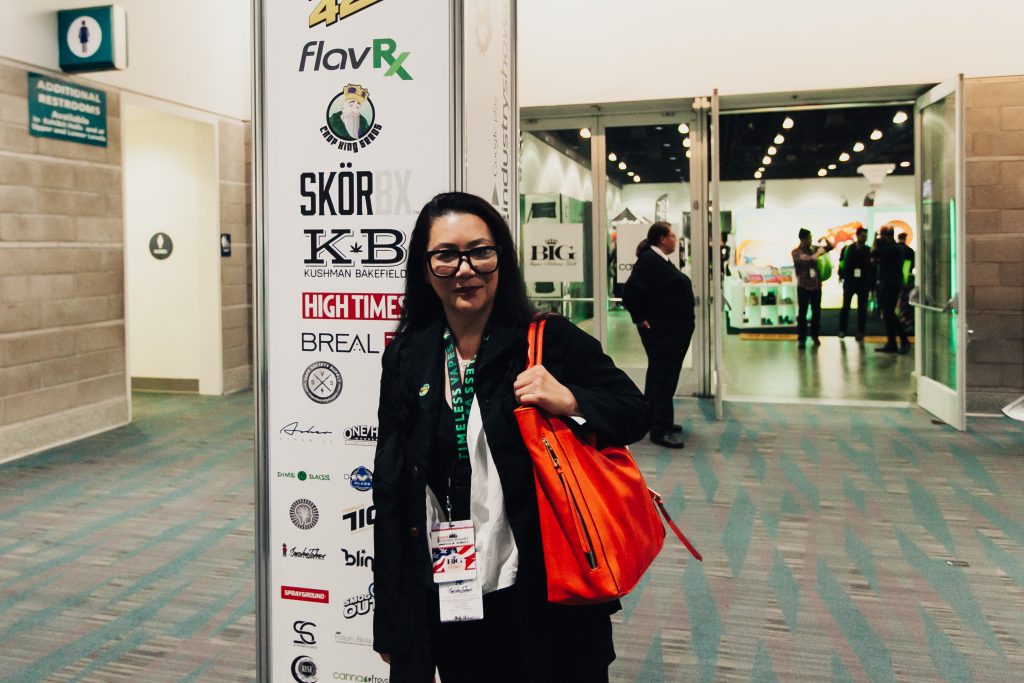 I jotted down two notes:

2) Don’t let your financial situation or lack of education stop you from establishing yourself in the community.

From the 10 minutes I had with Ophelia, I established that she’s very ‘sure’. You can feel her life experience just by talking to her alone. She’s very clear, quick and concise on what she wants. “Toronto? I lived there, too cold. California’s warm.” Boom! moving on. She is a power connector. I would mention any topic or person, and she would reply with another person’s name and instantly say “I can connect you.”

Chong’s talent shows in the business she has built. Stock Pot Images has over 100+ photographers, and that success is due in large part to her being a networking superstar. Additionally, I see her name pop up regularly in online articles and blogs. She embodies the term “he/she knows how to get places” – at least that’s what I sense with her. By the end of our conversation, she recommended 4-5 contacts to me. She also gave me great insight on how to set up professional stock images and shared some industry-insider tips. And just like that… she was moving along. 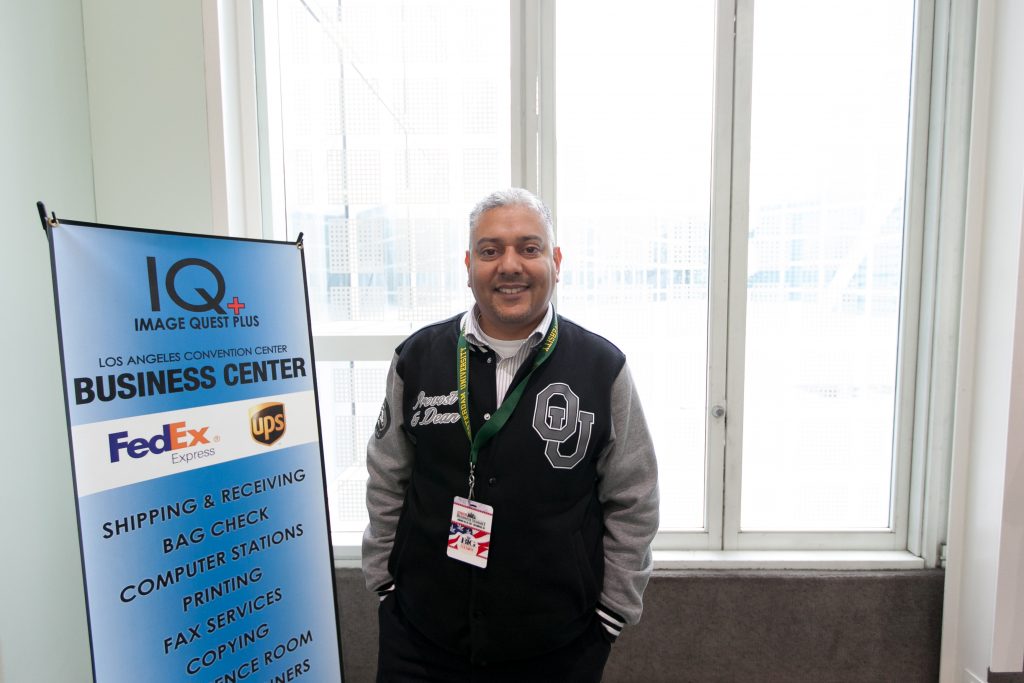 My conversation with Dr. Aseem was brief. However, my knowledge of Oaksterdam was not. The school is something I’m considering in the near future and that was my question. I asked, as a Canadian citizen, whether there are any classes or seminars that relate to the Canadian Marijuana Laws and Legislations. There is no specific class, he responded, but added that the program has lawyers and advisors that can help me. He also mentioned that Oaksterdam actually has a lot of Canadian students. Specifically, he told me that a significant proportion of students are from “Hamilton”, which verified that he wasn’t BS’ing. Very few non-Canadians know Hamilton, and it’s definitely a city where a lot of young artists and entrepreneurs flock to in order to avoid Toronto expenses. Maybe I’ll join the University when I know what the heck is going on with the Canadian legislation! 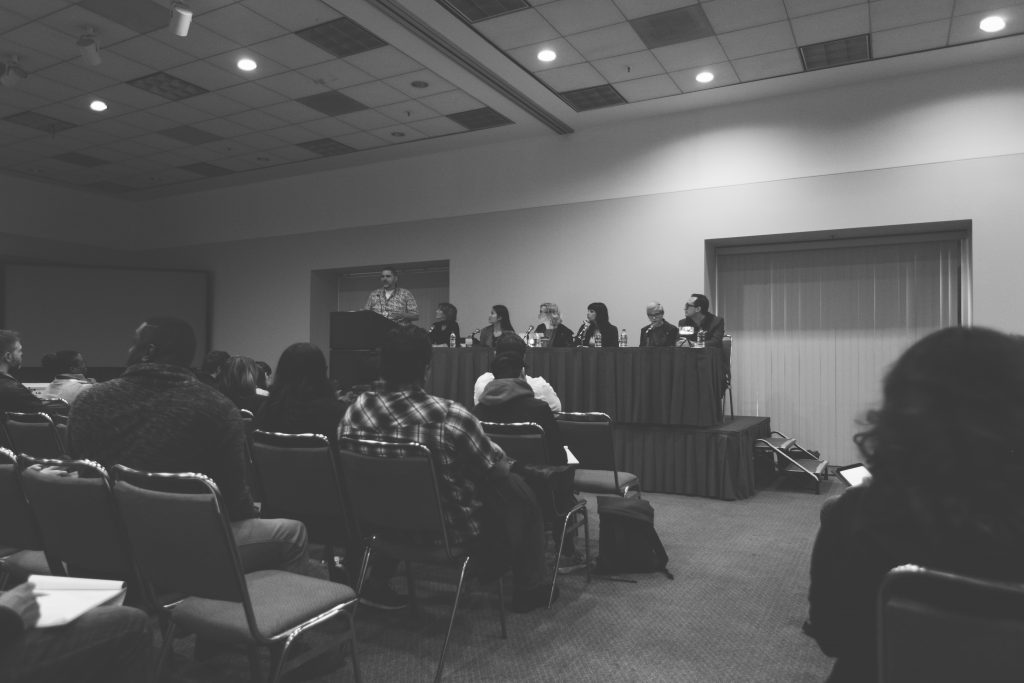 Part 2 of the High Times Journey: The Big Industry Show