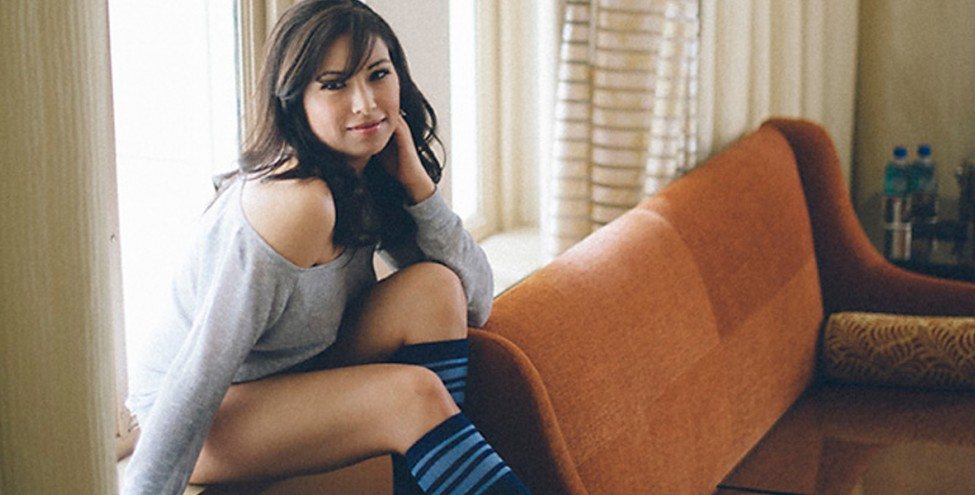 I know the title says Smoking and Not “Stoner”. We’re just trying to step away from the word “Stoner”. This is probably one of the more controversial connections, “Being High” and “Being a Parent”. I think its an issue that’s taboo, and automatically people will jump to conclusions because of the negative connotations surrounded around marijuana.  I really think she should have used a better word than stoner tho. Cause it makes her sound like a “lazy-stare-at-ceiling” person, when really she isn’t. Once you watch her videos you can see that her goals are to discuss responsible smoking and in this particular video discusses depression.