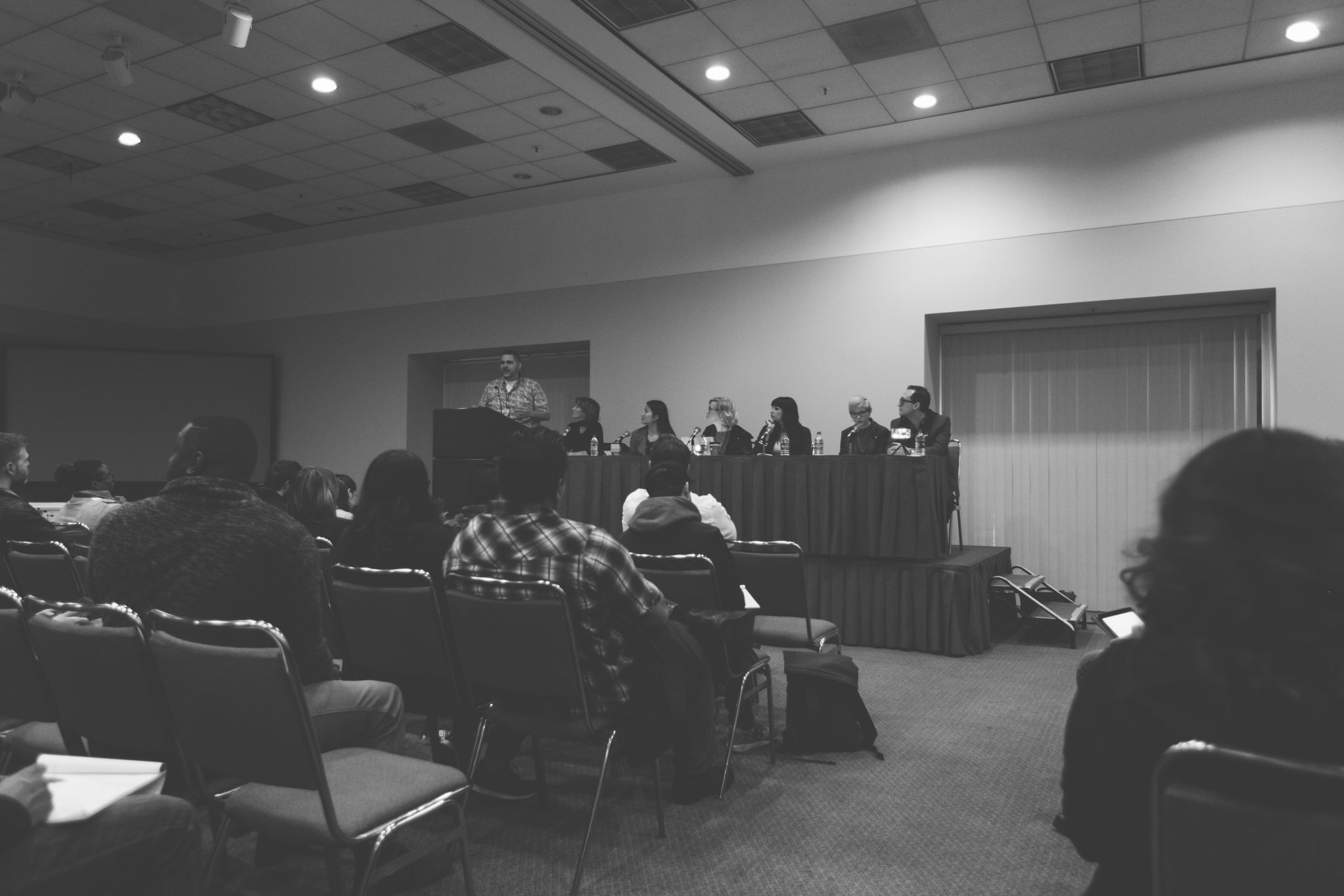 Outside a Sonoma County Fairgrounds exhibition hall last weekend, hordes of happy pot lovers walked around the Emerald Cup harvest festival, already stoned or about to be.

Inside the hall, a panel of entirely sober government officials discussed the ramifications of marijuana legalization, California’s complex and evolving regulatory structure, and tried to answer questions about the future of the cannabis industry that seem, at this point, unanswerable.

Will cannabis businesses ever be able to move away from the all-cash model forced upon them by banks unwilling to risk their charters to do business with purveyors of what the feds still classify as a controlled substance? (Hope so, said state Board of Equalization Chairwoman Fiona Ma, who urged them to pay their taxes even if they have to use buckets of cash to do so.)

How will the regulations that were belatedly developed for the 20-year-old medical marijuana industry mesh with regulations for adult recreational marijuana, approved by California voters in November? (Not sure yet, said Lori Ajax, chief of the state’s new Bureau of Medical Cannabis Regulation, who will be untangling that knot.)

Marijuana is now legal in California, but it can still keep you from getting a job »

When and how will marijuana growers be held to tight standards about pesticide residues, which not only taint products but have devastating effects on workers and the environment? (Unclear, said Brian Leahy, director of the California Department of Pesticide Regulation, who added that if cannabis were held to the same stringent standards his department applies to carrots, the industry would probably be shut down.)

Hoping for clarity a few days later, I called Democratic Assemblyman Jim Wood of Healdsburg, who was also on the panel.  Wood has the distinction of having written five cannabis-related bills, more than any other California legislator.

Had our lawmakers taken medical marijuana seriously when voters legalized it, he said, we probably would not be facing such confusion today.

But it took them nearly two decades to develop the Medical Cannabis Regulation and Safety Act, a set of bills signed into law last year by Gov. Jerry Brown. They won’t have that luxury with recreational marijuana. The new law requires the state to begin issuing various licenses in January 2018.

“I got into this in January 2015, and there isn’t a day that goes by that I don’t find out something I didn’t know before,” Wood told me. “You could dedicate your entire career to this issue and not get your arms around the entire thing.”

Read the rest of the Article on the: L.A Times